India will be celebrating the 152nd birth anniversary of Mahatma Gandhi. The World celebrates the auspicious day as international day for non-violence to pay respect and accept the true spirit of non- violence promoted by Gandhiji throughout his life

Jyoti Saxena pays her tribute to the father of the nation also known as “Bapu”. Jyoti says ‘I feel very proud to be the citizen of the country where Gandhiji was born. Learning about his ideals and philosophy really inspires me. His thought of “Simple living and high thinking” appears simple but practicing it in daily life is difficult. He taught us to remain truthful, tolerant, non-violent, and respectful of others even in difficult circumstances. His ideas of shutting down the violence with Ahimsa gives us the strength in fighting our own battles. The secular ideologies of Gandhiji are ingrained in the Indian society. That is why so many people of diverse religions have coexisted in India. His philosophy on equality, respect for women, non-violence, cleanliness, and sustainability are more relevant today than ever before.

We continue to learn from Gandhiji. His political contributions gave us Independence from the British, but his ideologies continue to enlighten India and World and will continue to do so forever. 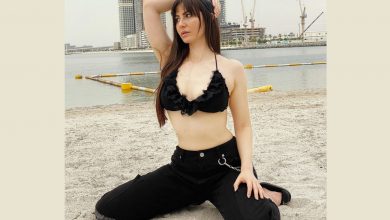 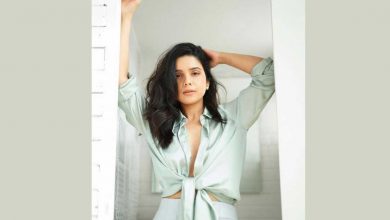 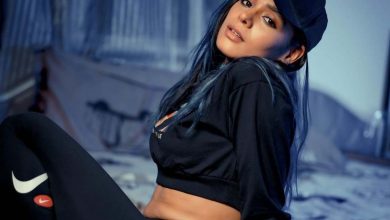