The theme of the function was Mana Telangana Bonalu Thali.

R. Sunil Kumar, Past International Director of The International Association of Lions Clubs was the Chief Guest. Manoj Kumar Purohit, Immediate Past District Governor was the induction officer and inducted six new members.

R. Sunil Kumar administered the oath of office of the new office bearers. They include: Sangeetha Verma; Kavitha Rathod are continuing as President and Secretary. Neetu Jain Nahata is the new Treasurer.

Giving her acceptance speech Sangeeta Verma said I accept the position with humility. And said that her focus would be to groom future leaders. “Gaurangi”, an Ode to women Artisans of Telangana will be the Flagship project for the year. Giving details about it Sangeetha Verma said it will be an initiative to uplift and empower women weavers and artisans and prevent the extinction of glorious Telangana Hastakala (Looms & Crafts).

It would be an endeavour to revive long-forgotten Telangana Arts such as Cheriyal and Banjara. A loom will be donated to a woman weaver from Narayanpet. Towards this direction, all women wore Pochampally sarees to promote the weave.

Speaking on the occasion R. Sunil Kumar said we have become citizens of admirers world. But we must become the citizens of the admired world. We see others more and less own self. The Pandemic gave an opportunity for the people to look into themselves. The power of people is proved in this pandemic. The vaccine which takes years to develop is developed in just one year. The people power has created medicine for the disease which was not known before.

The International Association of Lions had the first Women Global president after 102 years of existence and the second women Global President became within six years. Lions welcome newer voices.

Giving her welcome remarks Sangeetha Verma said the world will heal soon and we will be normal.  Where there is a need there is a lion.

She informed that the club entered MoU with Little Flower Junior college for leadership and community outreach training of students of the college.  The MoU will be extended by one more year.

We have become a formidable force. If women decide, no force can stop she said.

We are the peacemakers of the world he told the new members.

Harshada Pathare talks on how Creativity is beyond creating…

Why Life-skills are important?

Harshada Pathare talks on how Creativity is beyond creating…

Why Life-skills are important? 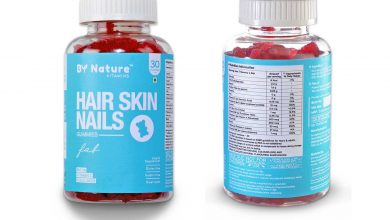 Celebrate this Diwali with this beautiful Skin and hair 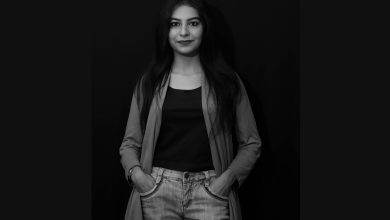 Kaveri Jajal: An Eagle Soaring High In The Sky With The Wings Of Writing 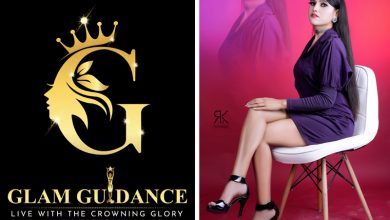 Glam Guidance Miss/Mrs India Universe 2021, contestant participating from all over the country 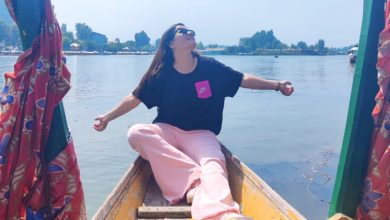